Our staff are fully vaccinated against COVID-19

Albazi Pest Control and Termite Specialists is the expert in the ant control in Melbourne. If you need our help immediately, just call us 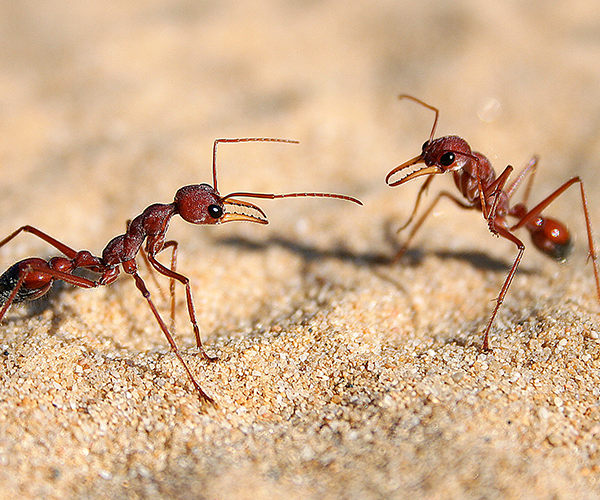 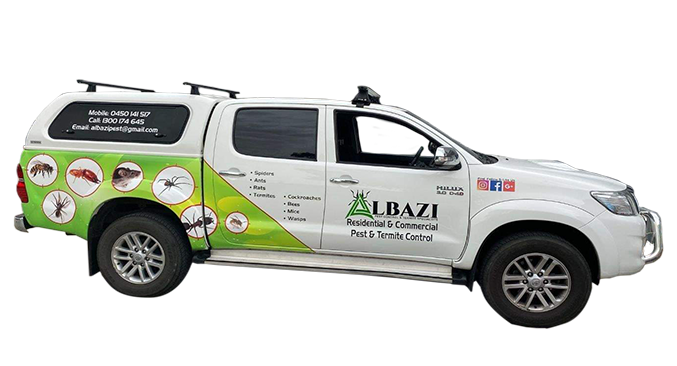 Albazi Pest Control and Termite Specialists is the expert in the ant control in Melbourne. If you need our help immediately, just call us